No love for QA 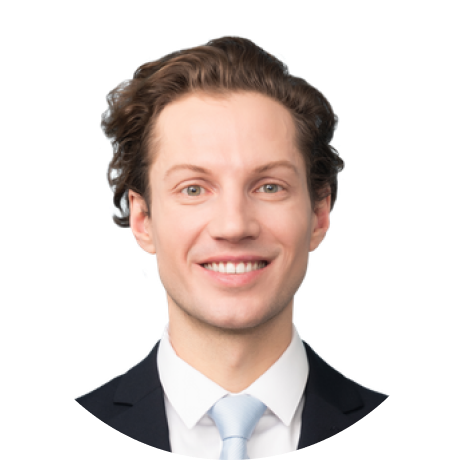 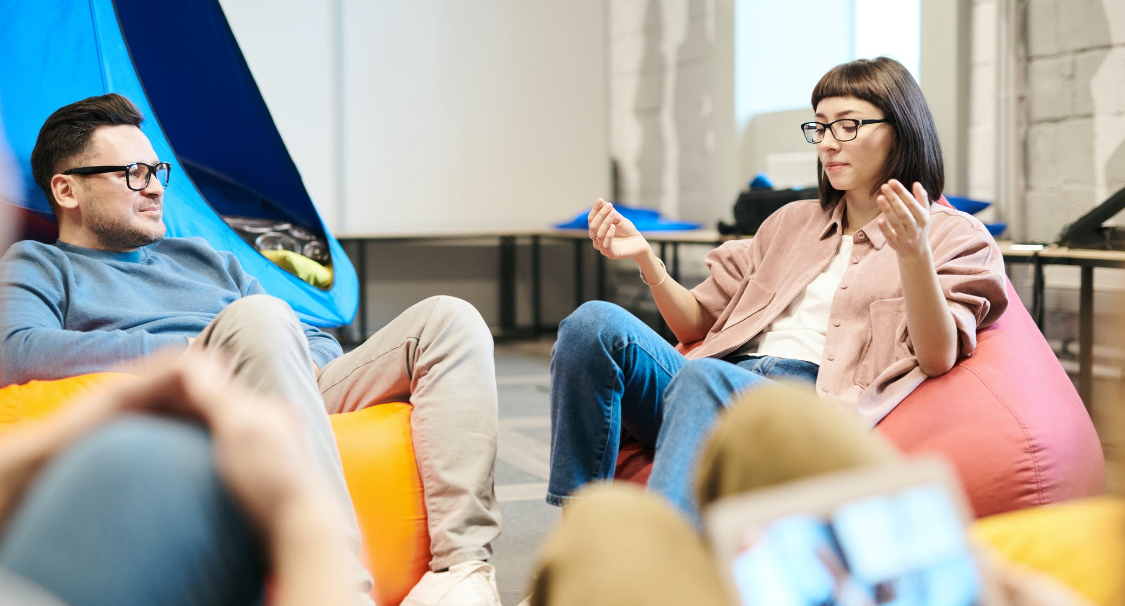 What is the role of the QA Team?

In 2015 Yahoo decided that it didn’t have one. They got rid of QA and asked engineers to handle testing. In the fiery discussion of this event on Hacker News and Reddit, many developers accused Yahoo that it was just a cost saving move that was disguised as well intentions. So what actually happened? Yahoo says: fewer errors and development. But of course they would say that…. Humans have an amazing ability to do something impulsively and then rationalize it without an end.

In my 20 year experience in the Development Arena (yes we do fight to the death, see tabs vs spaces war), I found that QA does have a role, but it is not what you think.

Long long time ago (5–10 years) QA was an important functional team in most organizations.

Developers would be given some vague business requirements and a deadline of about half the time needed to do the task. Developer would try to push back and say that they don’t have enough requirements and time to finish this task. But management would reply with nah nah nah nah, I can’t hear you and would hang up. So developers would cut every corner in the process like doing any proper design, following coding conventions and absolutely minimal testing. I mean sometimes just checking that the code still compiles.

Then the developer would send the half baked code for QA deployment and move on to coding the next feature. At this point QA would be scrambling to get the release tested with about 10 half baked features and also have enough time for regression.

Anyways, QA would start testing and find that some features were not tested by developers and some were tested maybe 10%. They would send almost all cases back to developers. And that would be just the beginning of the spiral of doom.

Here is my re-enactment of dev/qa interaction using iconic music and video clip:

The lady with funny ears is Stakeholder.

Everyone else is Ops.

Dev: Here is the feature fully done and ready for prod.

QA: This feature is not implemented even for the basic scenario. Here are the steps of what I did and what is expected..

Dev: Are you testing it correctly

Dev: Ok let me read the requirements again. Aaaah sorry, I implemented something else. Now it should really really work. Here is a screenshot.

QA: The screenshot is obviously photoshopped. Here is a whole video with soundtrack and special effects that clearly demonstrates that the feature doesn’t work.

Dev [2 days later]: Sorry there was a production issue and the CEO had me fix it or be drawn and quartered. Finally I had some time to deal with your problem. Please test again.

QA: Ok now the feature kinda works. But here are a couple of error cases that will happen pretty often, that are not handled…

2 days later, both QA and Dev have beards and black circles under their eyes. But a release is finally ready to go. There is a whole other horror movie that happens after it rolls to prod, but let’s save it for another time.

You may say, yes it kinda works like this and I get your point, but this is the way it has been done for 100s of years. Is there a better way?

Yes grasshopper there is. Get rid of a QA team!

Get rid of all QA?

That’s what Yahoo did in 2015, and look where they are now. Ok… Yahoo may not be the best example, but other companies have done the same and with positive results.

So what are some of the reasons to get rid of QA:

So is there still a place for QA on the tech team? Yes there is, but it is not the same as in the past.

Developers should own the quality of the work that they do.

So where does the QA team fit into the development process?

To fulfill these requirements you don’t need 1 QA for 2 developers. One QA for 5 or even 10 developers would suffice. This one QA would be need to do a lot of things:

Just like Developer who are evolving in Dev/Ops/Tester, QA also has to evolve into a new species.

Now with a Lean/Agile revolution, big specialized teams are splitting into small cross functional teams. These small teams, as well as every member of the team, have only one responsibility — to create value for the business. There has been plenty of discussion on how it should work for Developers, but not much for QAs.

NO we shouldn’t get rid of all QA, but instead they should become more lean and efficient. They should work closely with Developers and Business analysts to lead overall testing efforts on a daily basis and help the team to succeed.

We are a team of NetSuite Developers to help you optimize your Revenue Operations and integrate your entire tech stacks. 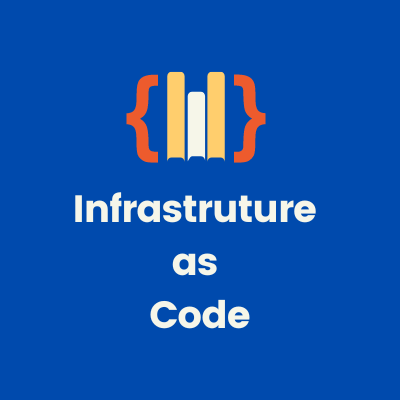 Infrastructure as Code for Azure

Infrastructure as code is a process of provisioning hardware using scripts.In the past provisioning and setting up new hardware was a long and tedious process. With clouds (not the fluffy ones) creating a new server or database is just a couple of clicks away. IaC is just a way to script those clicks to make it easy to re-create environments as needed.‍ 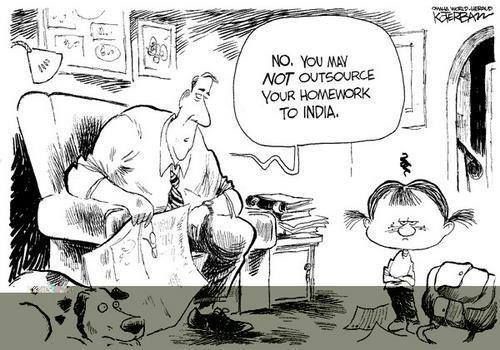 Thank you! Your submission has been received!
Oops! Something went wrong while submitting the form.

Trusted partner based in New Jersey  Get in touch for new projects.